For many children, returning to the classroom this September will be an exciting time with much hope for a more ‘normal’ year after 18 months of extraordinary disruption, caused by a global pandemic. But for other young people and their families – particularly those of Muslim faith – going back to school is more of a worry, due in part to the terrible events unfolding in Afghanistan. 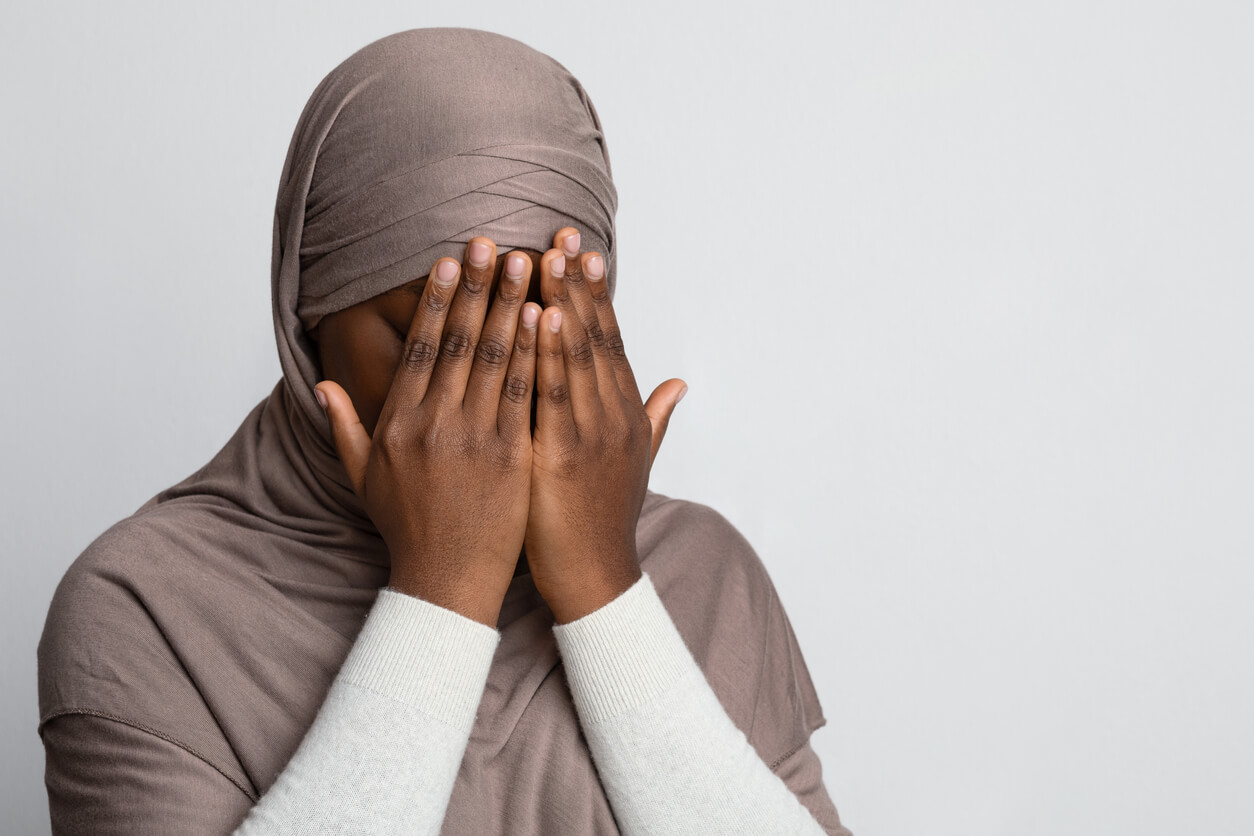 Islamophobia has been an issue in the UK for many years and was defined by the All-Party Parliamentary Group on British Muslims in November 2018 as: “rooted in racism and is a type of racism that targets expressions of Muslimness or perceived Muslimness”.

Why is Islamophobia such an issue today?

Rising levels of Islamophobia have been ignited and exacerbated by a number of devastating terror attacks carried out in countries around the world, with many of these terrorists claiming allegiance to Islam.

September 11 2021 marks the 20th anniversary of the terrorist attacks in the USA. 3,000 people died that morning, including the 19 hijackers, making it the deadliest terror attack in history. The attackers were all members of Islamist terrorist group al-Qaeda and the devastating event marked the start of the so called ‘War on Terror’.

Further terrorist attacks followed, including the 7/7 London Tube bombings, leading to a dramatic increase in hate crimes towards Muslims (and indeed towards people from a variety of other ethnic backgrounds).

We know from our own readers’ feedback that Muslim children regularly experience direct abuse and hatred from adults as well as other children – purely on the basis of their faith.

The problem being that misunderstandings and myths around Islam are plentiful. It is due to this ignorance and lack of understanding that so many people feel it acceptable to persecute others, laying blame on them for the actions of others.

And now many British Muslims are rightly concerned that the devastating events in Afghanistan, as well as the 9/11 anniversary, will fuel this fire further.

No one can fail to be moved by the distressing pictures coming out of Kabul; thousands of people desperate to escape as the Taliban tightens its rule across the country. British and Afghani citizens fear for their families’ lives and an end to life as they have come to know it over the past 20 years.

The brutality and misogyny of the Taliban is well documented. Despite claims that it has become more moderate and progressive, the signs appear to show very little change. The fear and desperation of people trying to escape is most acute in those who have experienced life under the Taliban in the past – within strict Islamic Sharia law.

But crucially, the Taliban and other extremist Islamic groups do not represent the values, morality and intrinsic faith of the majority of Muslims living in the UK. The word Islam itself relates to ‘a longing for peace’ – and never before has it been so important as parents and educators, to ensure that ourselves and our children are well informed as to the very real difference between the Muslim faith and hardline extremists.

Awareness and proper understanding of Islam as a religion is key to addressing the growing rise in Islamophobia. Whether this is tackled in school or at home, communities need to come together and tackle the misconceptions around the Muslim faith and way of life.

First News has spoken to many children about their experiences of Islamophobia:

– 12-year-old Salik from Surrey says: “People have called me a terrorist and other things… I think more should be done to educate people that Islam is a peaceful religion. Extremists are only a tiny minority and what they do is actually against everything Islam stands for.”

– Mahid (8) adds: “My mum wears a Hijab and sometimes people stare at her which makes her sad.”

– Sadiya’s (13) mum was asked if she ‘had a bomb on her to blow up the town’. Sadiya says: ‘Perhaps the media can give coverage to many positive things done by Muslims too?’

And it isn’t just those of Muslim faith suffering discrimination; children from other ethnic backgrounds are being targeted on the basis that they ‘look’ like Muslims. This is an issue that must be tackled via education and proper information.

The scale of the humanitarian crisis in Afghanistan is immense. Although many parents will understandably not want their children to be exposed to the horror, it is important to make them aware of the troubles facing so many people and why the UK is seen as such a safe haven.

For refugees managing to escape the Taliban, re-settling into a completely different culture is no easy task. Compassion is needed and an understanding of the challenges these families are having to face.

What can we do?

Islamophobia and indeed all types of racism must be tackled. This means we need to talk about the issues and encourage children to do the same. We also need to help children recognise the many positive, compassionate elements of Islam and indeed, of all religions. For example, all Muslims are required to donate 2.5% of their accumulated wealth to help the poor – one of the largest forms of wealth transfer in existence.

Compassion is the most frequently occurring word in the Quran, with love and unity being essential to the spiritual path of a Muslim. Forgiveness, understanding, respect and humility are also fundamental elements of Islam’s teachings; desirable traits which most of us would aspire to.

Open and honest discussions should happen, with people feeling safe to raise concerns, thoughts and challenges – as well as offering solutions.