First News » Talking Points » Tips & Advice » How to Talk to Children About… » What’s happening in Afghanistan? Explainer for Children

How to Talk to Children About…

When a story is dominating the news headlines, you can be sure your children are hearing about it from news outlets, the internet or from friends. Typically, information and misinformation fuse and they can be left confused and alarmed.

That’s why First News has, for 15 years, provided trusted, accurate and impartial accounts of world events, with context, background and in terms that young people can understand and process. Our aim is to negate the often sensationalist treatment stories are given in the wider media with a calm and, more often than not, reassuring explanation. 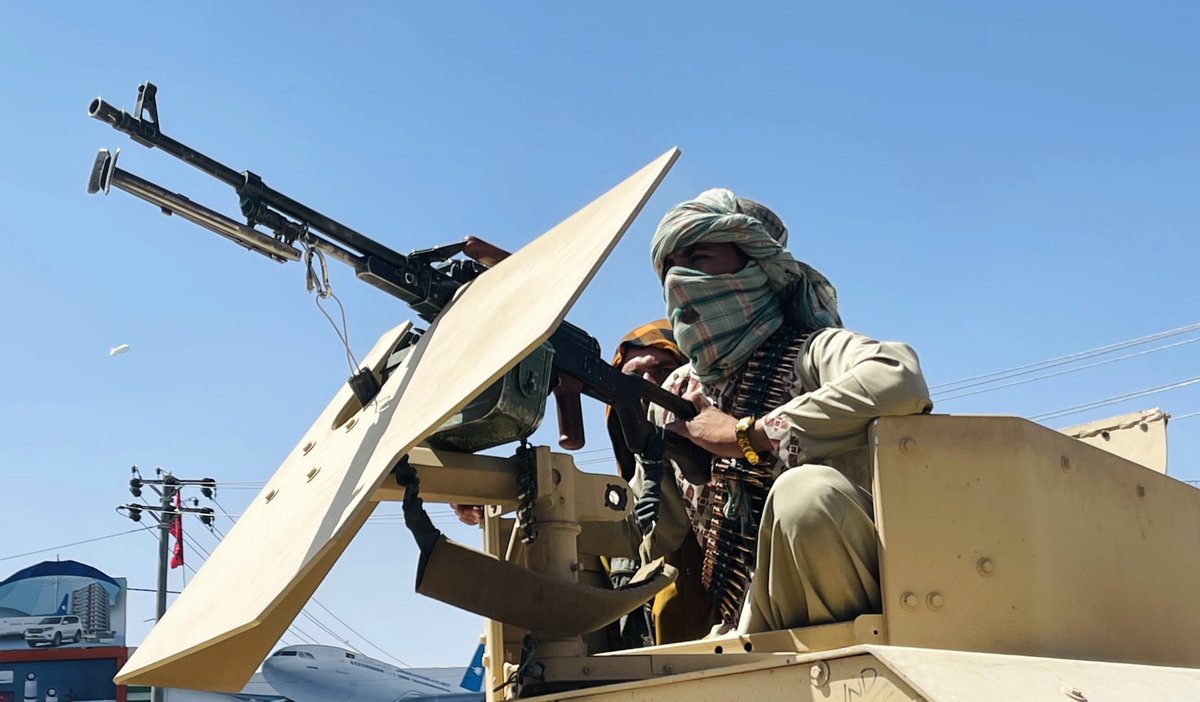 Right now, children are asking questions about what exactly is going on in Afghanistan. It’s a complex situation that many adults are trying to get their heads around, let alone children.

Just as a side note, don’t assume that, because some may not be talking about it, children aren’t internalising fears and concerns. Perhaps ask them if they’ve heard anything about the Taliban and what they think about it, providing them with a platform to talk.

So, here are the age-appropriate answers to questions the young people in your life might be asking, provided by First News Editor-in-chief, Nicky Cox MBE. 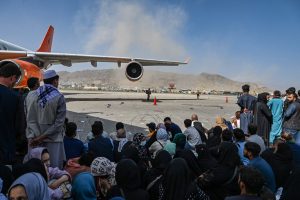 What is going on in Afghanistan?

Although the US and UK have spent 20 years and billions of pounds in Afghanistan fighting an armed group known as the Taliban, this week many people are worried that it was all for nothing, after the Taliban again took control of almost the entire country.

The UK and US have been planning to leave Afghanistan for a while but seemed confident that the Afghan government was now ready and trained well enough to fight off the Taliban. However, within the last few weeks, the Taliban easily took over all of the country’s largest cities, and managed to take the capital, Kabul, with barely any resistance from the Afghan army.

There was chaos at Kabul’s airport on Monday, as thousands of people rushed to try to escape the Taliban’s rule. The group has a long history of violence towards women, girls and anyone who doesn’t support its aims. 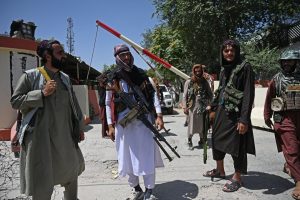 Who are the Taliban?

The Taliban is an extreme Islamist organisation. Although it means different things to different people, in the UK the term Islamist is generally used to refer to groups who want to live by a very strict form of Islam.

It gets its name from the Pashto language, where ‘Taliban’ means ‘students’, as most of the group’s members had come from religious schools in Pakistan. Many Afghans had fled there in the ’80s when Russia invaded Afghanistan. When the Russians gave up and left in 1989, the Taliban slowly took over Afghanistan. The group stopped women working and prevented girls from going to school, banned music, and handed out brutal punishments to those who broke their rules. There were also reports that the Taliban killed gay people.

Many countries sent weapons and money to the groups fighting the Russians in Afghanistan, so the rise of the Taliban often is said to have been helped by the US and various other countries, including Saudi Arabia and Pakistan.

Why were the US and UK in Afghanistan?

The Taliban had allowed Afghanistan to become a safe place for terrorist groups to be, including Osama bin Laden’s al-Qaeda, which organised the 9/11 attacks on New York in 2001, killing nearly 3,000 people. When the Taliban refused to hand bin Laden over, the US, UK and other countries attacked Afghanistan and drove the Taliban from power.

Since Afghanistan is a huge country with lots of remote, mountainous areas, there are lots of places where people can hide, so finding and fighting the Taliban proved to be very difficult, especially since they don’t wear uniforms and can blend in with locals.

Many countries have tried and failed to conquer Afghanistan over the years. The country is very spread out and home to lots of separate tribes, whose territory often crosses the borders of neighbouring countries, so attempting to rule the whole country is seen as just about impossible.

Why have the troops left the country?

The war has cost a lot of lives and a lot of money, and has become gradually more unpopular with voters, particularly in the US. Former president Donald Trump first decided to pull American troops out, and current president Joe Biden decided to follow through on that promise. Mr Biden said in July that the US had spent a trillion dollars (about £720 billion) and that he would “not send another generation of Americans to war in Afghanistan with no reasonable expectation of achieving a different outcome”.

The Taliban has also said that it won’t allow Afghanistan to be used to plan attacks on Western countries, although when he was asked whether he trusted the Taliban, Mr Biden’s reply was: “No, I do not trust the Taliban.” 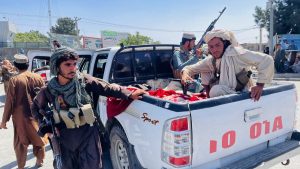 Now, a quarter of seats in Afghanistan’s parliament are taken up by women, but they were banned from doing so under the Taliban in the ’90s. It remains to be seen whether the Taliban will still allow women to govern, (like they say they will) or if their rule will be as brutal as their previous spell in power.

However, there have already been many reports of revenge attacks on people who worked with the Afghan government or Western armies. The UN has said that there are serious human rights abuses being committed, and that it is “particularly concerned about the future of women and girls”.