Special Report | Why does my dog…?

Dogs are intriguing, and we may wonder why our furry friends have certain behaviours. It turns out, that maybe they aren’t as peculiar as they seem. 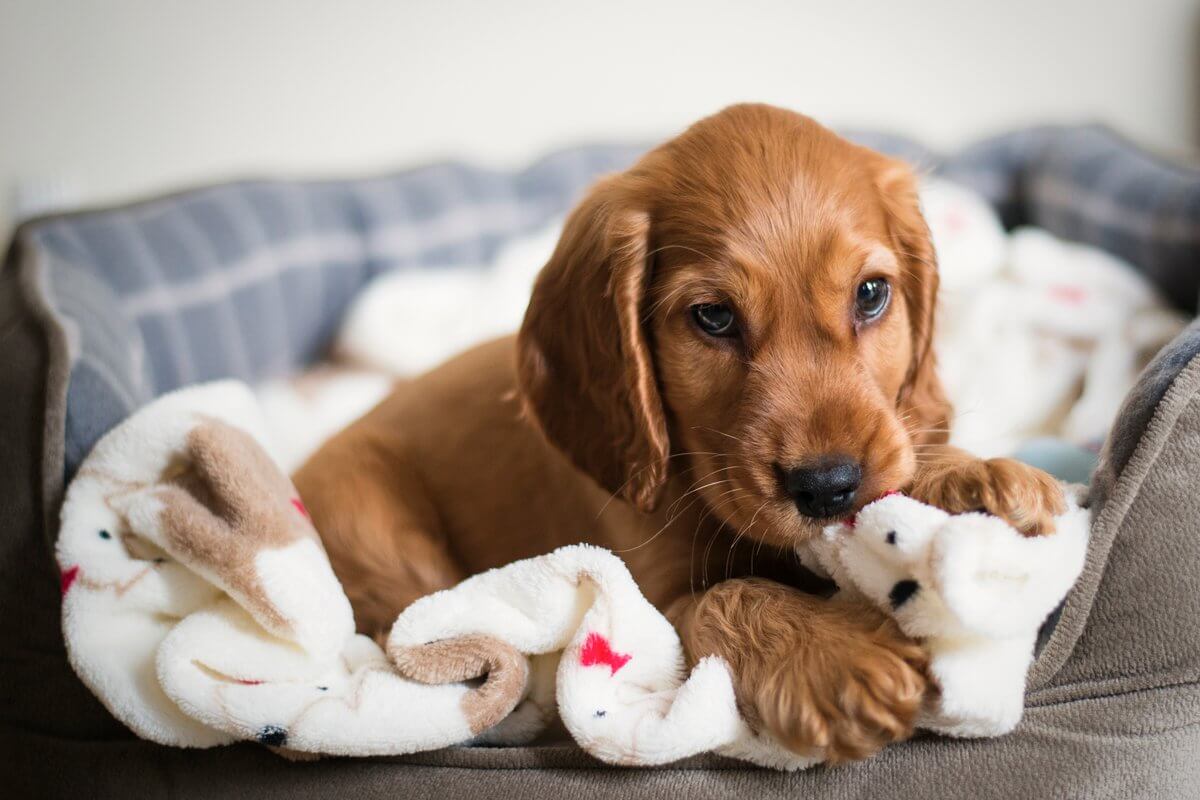 Dogs are often called man’s best friend and there are many ways that our four-legged friends communicate with us, some of which you might already be familiar with, such as waggy tails and barking. But there are also plenty of dog behaviours that we may not know or understand the reasons behind, from the weird and the hilarious to the downright disgusting!

Nick Sutton, science expert at The Kennel Club, has helped us to decipher some of the most commonly asked questions and understand why our dogs do the things they do.

Why does my dog… eat grass?

You may often hear that dogs eat grass when they are feeling sick. While this does sometimes happen, it’s believed that only one in ten dogs are ill before they eat grass, and only one in four are regularly sick afterwards. Although some dogs do vomit, it doesn’t always happen, and research suggests that it’s actually more common for dogs not to be sick after eating grass.

Other reasons that they choose to do this include:

We tend to think of dogs as mainly eating meat, but it’s actually normal for them to eat both meat and plants! It is generally more common for them to snack on grass between April and August, and it’s possible that the weather and season may change the taste, texture and smell.

If your dog isn’t getting enough mental stimulation, just like humans they can get bored and turn to other behaviours. Unlike humans, this can include eating grass! 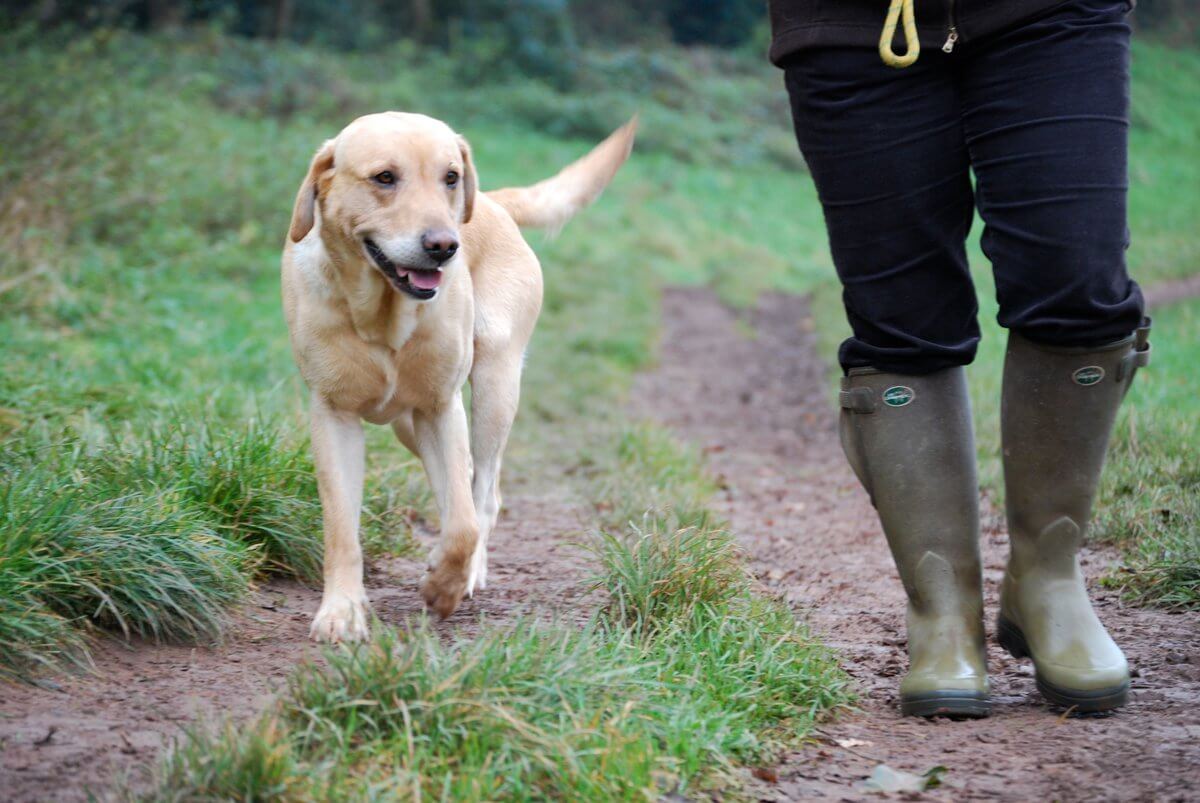 Why does my dog… eat poo?

Yuck! It may sound absolutely revolting to us, but it’s actually quite a common behaviour for dogs, especially puppies. But why do they choose to eat poo? Here are some of the reasons…

A young puppy will learn how to be a dog from their mum, and some mums will eat their puppies’ poo to keep the area clean and free from diseases. In the wild – as dogs actually descended from wolves – they may have done this to prevent predators from being drawn to the area by the smell!

Your dog’s sense of smell and taste are very different from ours and they may be able to detect certain things that smell delicious to them (their sense of smell is 10,000 to 100,000 times better than ours). Also, while we often explore things with our hands, dogs use their mouths to understand the world.

Research has found that dogs who are described as ‘greedy eaters’ tend to be more likely to eat poo. Eating poo can sometimes also be due to stress, boredom or anxiety. If your dog is home alone for long periods of time, then they may eat poo because there’s nothing else to do, so they may need more mental and physical stimulation. 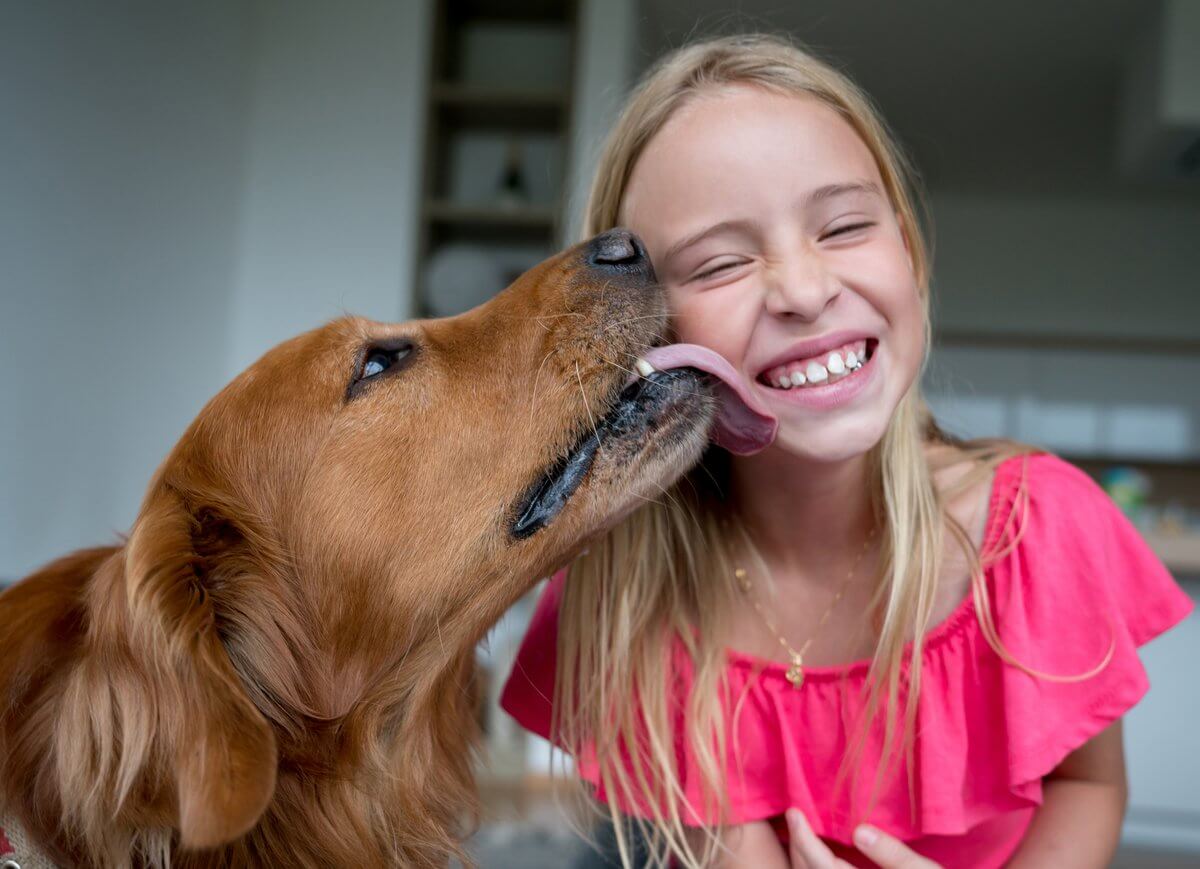 Why does my dog… lick me so much?

If your dog licks you a lot then you’ll know what it’s like to be slobbered on, whether you’re stroking them, feeding them or being greeted as you step through the door! Being licked by your dog might be a sign of affection, but it can have a number of other meanings as well:

When you say hello to a dog, what is the first thing you do? Stroke them! Our need to use our hands is the same as how a dog uses their tongue, and is their way of greeting, bonding and showing affection!

If your dog is concerned about you, they may try to lick you to make you feel better and care for you.

When we sweat, we release salt and acidic chemicals that may taste very tempting to our dogs!

To find out more about our four-legged friends’ fascinating behaviour, there are plenty of other ‘Why does my dog…?’ questions answered on The Kennel Club website.