Planet Positive: Grow your own!

When Argentina was hit by financial problems, the citizens of Rosario in the province of Santa Fe found the ideal solution to overcoming food shortages – take over abandoned spaces and start planting! Small plots of land have made a huge difference to the health of Rosario and its residents. 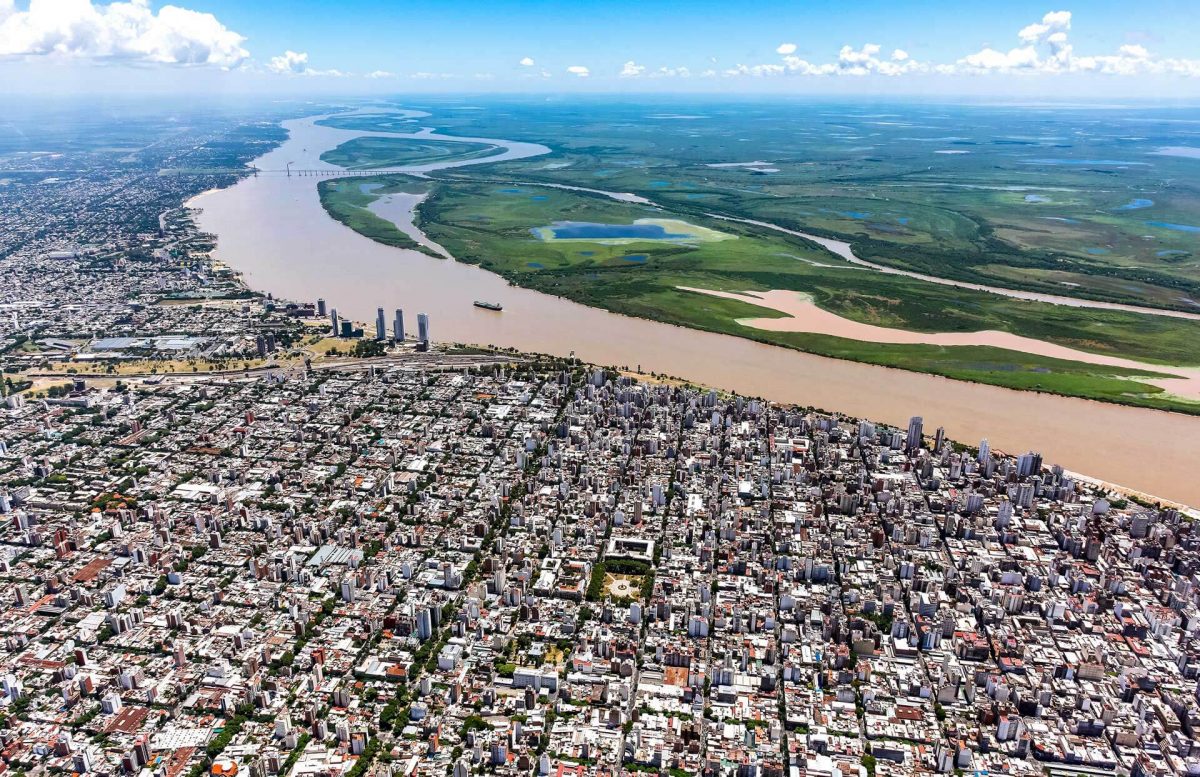 In 2001, Argentina’s economy collapsed, causing widespread job losses. Rosario, the country’s third-largest city, was plunged into crisis. Around a quarter of the workforce were unemployed and more than half the residents found themselves in poverty. Food became scarce – and what little was available increased massively in price. Some people, desperate to feed themselves and their families, even resorted to shoplifting.

The situation looked bleak until city officials began the Urban Agriculture Programme in 2002. This impressive scheme was created for residents with little income, giving them access to abandoned or underused land to grow food.

The programme quickly became a huge success – not just supplying food, but creating jobs too. The demand for fresh produce increased, so temporary and permanent markets were opened for the new urban farmers to sell their goods. Sauces, syrups, jams and even organic cosmetics went on sale alongside the fruit and vegetables. There were unexpected environmental benefits too. Before 2001, many of the farmers near Rosario grew soya beans that were sold abroad. For their own meals, the citizens relied on imports of food that might have travelled hundreds of miles. By eating local fruit and veg, it means that long, fuel-consuming journeys are no longer needed, plus the food is fresher too.

Cutting out the chemicals

To make the most out of a harvest, pesticides are used to protect against insects and disease. They can also increase the number of times a crop can be grown on the same land in one year. However, pesticides can be toxic to humans, causing health problems – and some can remain in soil and water for years. The Urban Agriculture Programme has focused on what’s known as agroecological production, which encourages farming without chemicals. Tools, seeds and training are provided to promote greener growing.

Climate change has also caused problems in Rosario. The temperature in the city has slowly been increasing and rainfall has become more intense and unpredictable. In 2007, five days of heavy rain forced 3,000 people to leave their homes. The land around Rosario slopes towards the city, but the seven new Vegetable Garden Parks have helped make the soil more absorbent, so more water goes into the ground instead of causing flooding in the city.

Urban agriculture continues to develop in Rosario, with many families and schools starting their own vegetable gardens. In 2015, the Green Belt Project began, which gave out 800 hectares (1,975 acres) of land around the city for agroecological farming. Rosario took first place in the World Resources Institute’s 2020-2021 Prize for Cities. Now, other cities and towns in Argentina and across Latin America are following its lead by starting similar projects.

Growing your own vegetables is very enjoyable and, best of all, you get to eat the results! Cress is one of the simplest vegetables to grow.