Arvin, 10, is safely in the UK after a perilous crossing of the English Channel in a small boat.  He was forced to flee Iran with his family, passing through many countries until he reached France.  He tells us his story in this week’s First News. 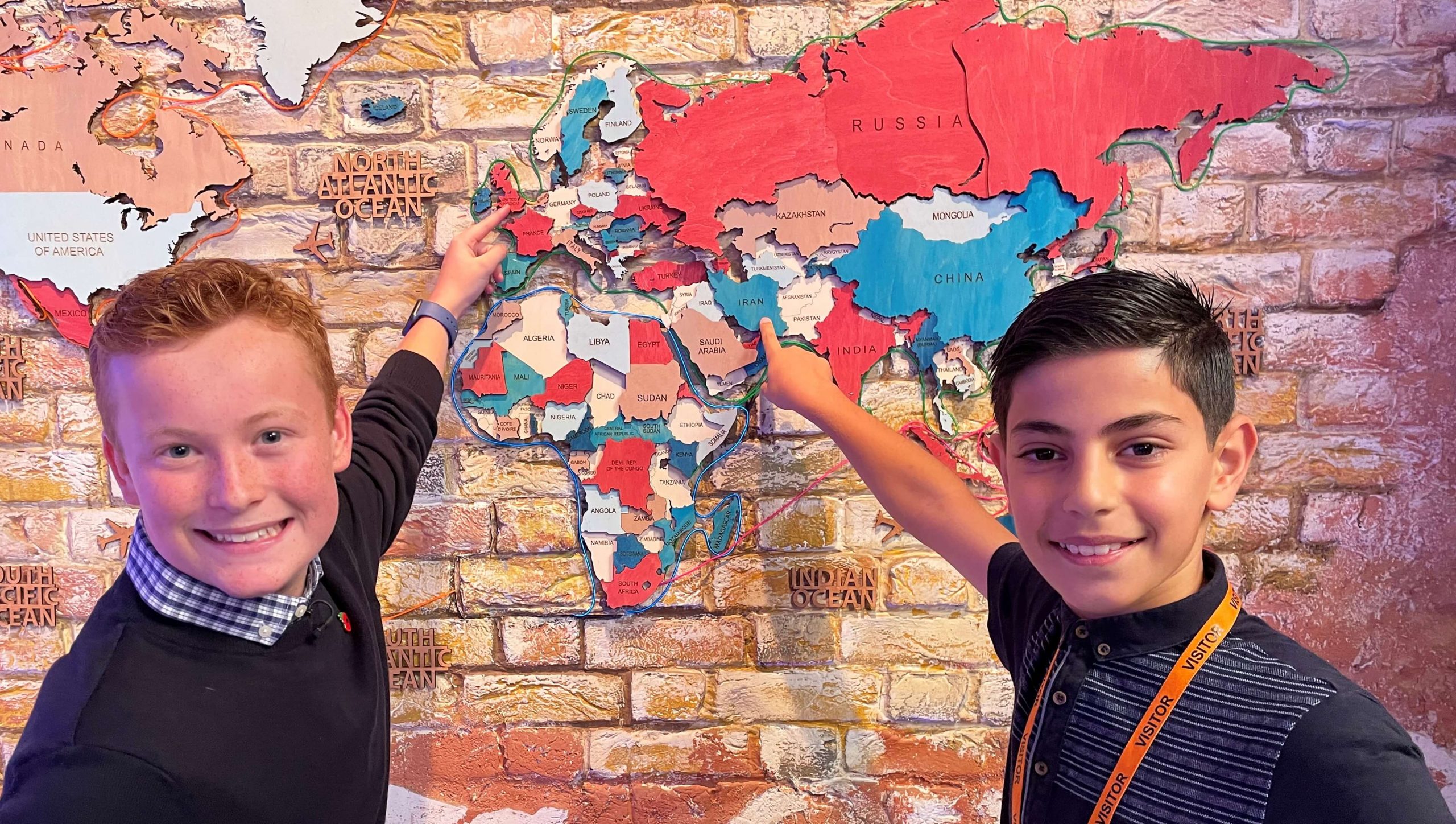 “Hello, my name is Arvin, I’m from Iran and I am a refugee. My family’s lives were in danger in Iran so we had to leave. After months of travelling across Europe, crossing seas and mountains with the help of people smugglers, we ended up in Dunkirk on the French coast.  We lived here in tents in a field for months.”

Millions of refugees and migrants arrive in Europe hoping to be offered a new life, but countries say they’re overwhelmed and many are forced to move on. Hundreds end up on the French coast. The dangerous waters of the English Channel are all that lies between them and their last hope of a new life, the UK.

“The problem is it was very cold in the tents. My brother is ill, and there was no help for him, no doctor. He has autism and epilepsy.We were planning to try to get to England by boat but I was afraid because the sea is very big and I was afraid the boat would crash. I don’t know how to swim. It wasn’t really worth the risk but we didn’t have a choice.”

“Eventually, we made the crossing at night. It was so windy and the waves were so big. The water came into our boat. I got wet because of the waves. The water was up to my shins. It was scary and it was so cold, I thought I was going to die.”

Several months later, and the Government has finally accepted that Arvin and his family’s lives were in danger in their homeland of Iran and is allowing the family to live here. It’s a big relief for Arvin, who made the perilous journey with the hope of staying to study in the UK.

He plans to become a doctor one day. “I like school because I’m learning the English language,” he says. “I like this language and I know I’m in a safe place.”

Arvin has quickly made the UK his new home, and even reported on the Little Amal puppet’s journey from Syria to Manchester for FYI last month. In his report, Arvin explains that it was: “So important to remind people that the refugee crisis is far from over.”