Sometimes the number of negative news stories can feel overwhelming. Whether it’s flooding or fires, watching disasters occur can make you feel helpless. But there is action being taken to address the problems facing the Earth.  In our new Planet Positive series, we’re highlighting some of the amazing work being done to protect our planet. 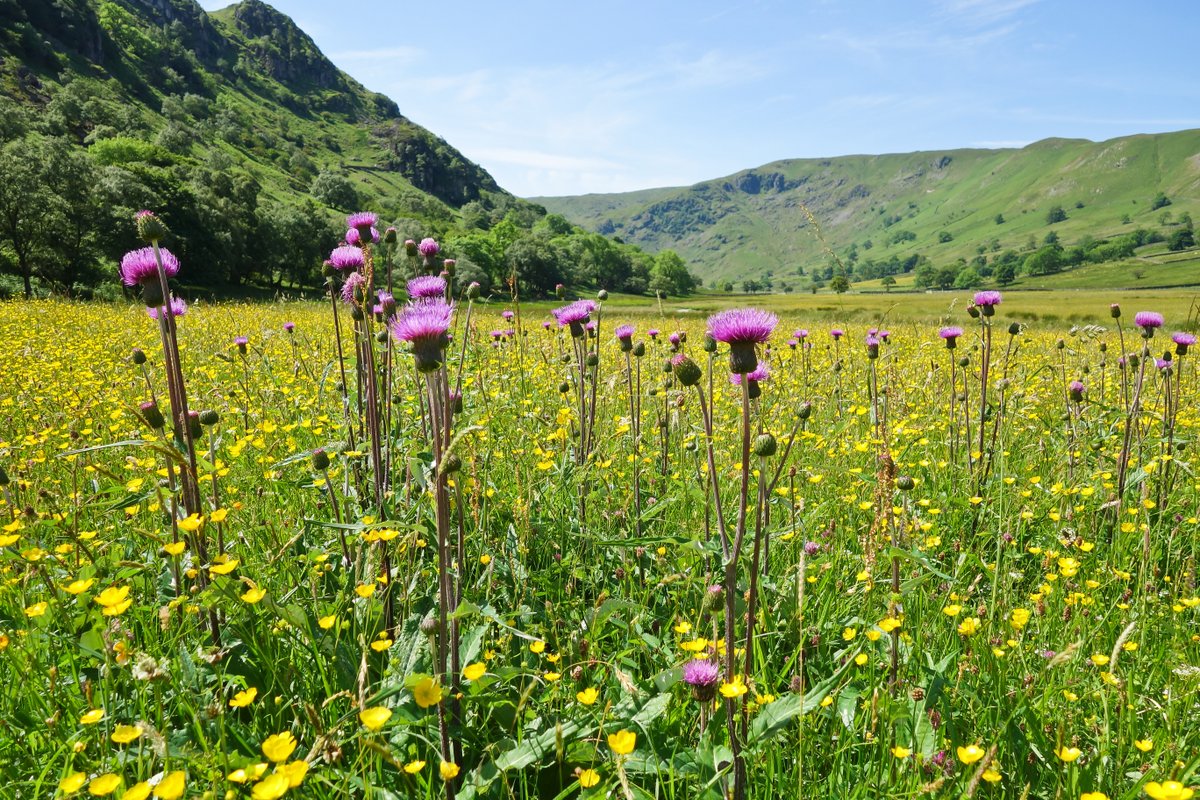 One way that humans are helping the natural world is by rewilding. Land and seas can be affected by human interference, so rewilding helps return an ecosystem to its natural state. But it doesn’t mean encouraging nature to run riot, it’s about people and wildlife working together, with nature taking the lead and humans sharing in the benefits. And there are plenty of those benefits. Rewilding improves our air and the environment, and can create a range of different jobs. It also increases biodiversity. Vitally, it also helps wildlife adapt to changing climate zones, hopefully saving species from extinction.

Rewilding can take many forms, from limiting the number of grazing animals, which allows trees and plants to grow, to building wildlife bridges so that animals can move freely. Around 7,000 years ago, Scotland was home to the huge Caledonian Forest, which was ten times the size of modern-day Greater London. By the 1950s, only about 1% of the original forest remained, and all of the large animals, apart from red deer, were gone. In 1991, rewilding charity Trees for Life began planting some of the first new trees to grow in the forest for 200 years. The charity also bought a 10,000-acre estate called Dundreggan and established a nursery growing Scots pine, rowan, juniper and rare species such as woolly willow.

Red squirrels, which were once a common sight in the north-west Highlands, have been absent for several decades. In 2016, some were relocated from other woodlands to allow them to live safe from disease spread by grey squirrels. “This project also helps expand the forest,” explains Richard Bunting from Trees for Life, “because the red squirrels collect and bury thousands of tree seeds each autumn, which often lie forgotten and take root.”

In the Lake District, England’s largest National Park, sits RSPB Haweswater, which consists of 30 square kilometres of woodland, heath and bog. It includes a river, Swindale Beck, which was straightened several hundred years ago to create more farmland. That proved to be bad news for wildlife, as well as increasing the risk of downstream flooding. In 2016, the beck was restored to its original twisting course and fish were carefully moved to the new river. After a few months, salmon began laying eggs in the gravel. The beck now spills over into natural meadows known as floodplains during heavy rain, which encourages a colourful variety of plants, supplying nectar for bees.

Past, Present and Future

“The work we do at Haweswater is all about restoring the function of the ecosystem, but doing so in a way which supports some of the traditional farming culture of the Lake District,” explains senior site manager Lee Schofield. Two farming families are employed at Haweswater and there are volunteering activities for local residents and tourists, as well as special events such as bird and badger watching to enjoy. The positive effects of rewilding can be seen immediately – but the advantages will be appreciated for generations to come.

Here are just a few of the rewilding schemes in progress in the UK: