Scientists have discovered a new gigantic dinosaur with shark-like teeth. 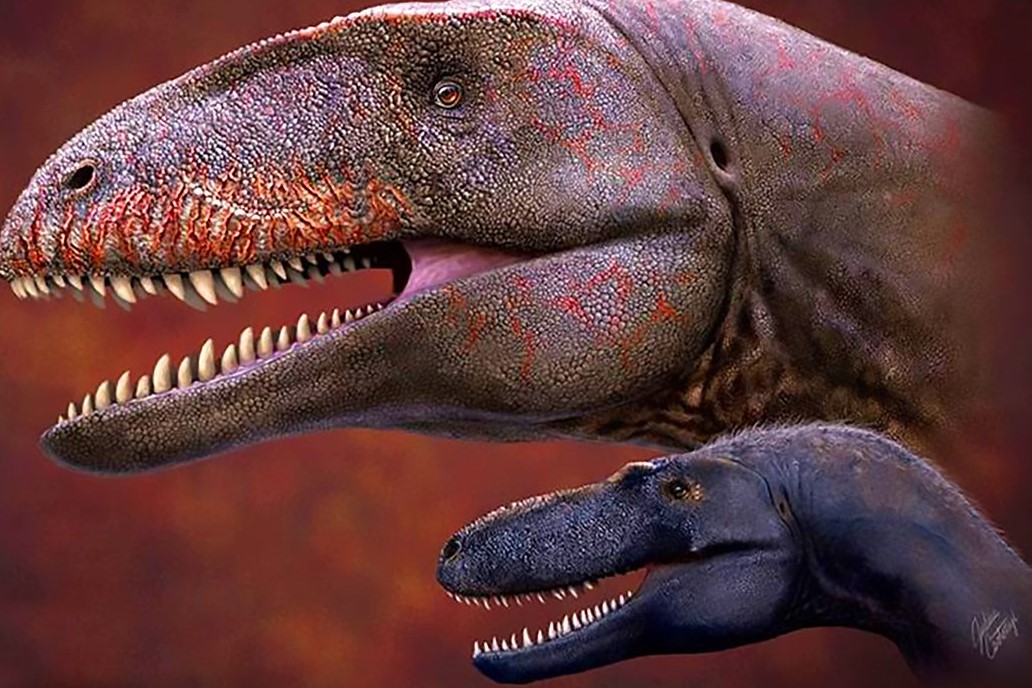 The beast was unearthed in Uzbekistan and is thought to have lived 90 million years ago. Now, it is known as Ulughbegsaurus uzbekistanensis. A fossilised jawbone of the dinosaur has helped scientists to learn more about it. They believe it was eight metres long and weighed more than a tonne. That means it may have been twice the length and over five times heavier than the tyrannosaurs around at that time (although nowhere near as big as species like T-rex, which came along later). It belonged to a group of shark-toothed dinosaurs called carcharodontosaur.

The fossil used in the study was first found in the Kyzylkum Desert in Uzbekistan in the 1980s. It only was rediscovered by scientists at a museum in 2019, who decided to take a closer look. The study was published in the journal Royal Society Open Science.