Scientists in the USA have discovered where the giant asteroid that killed off all the dinosaurs actually came from. 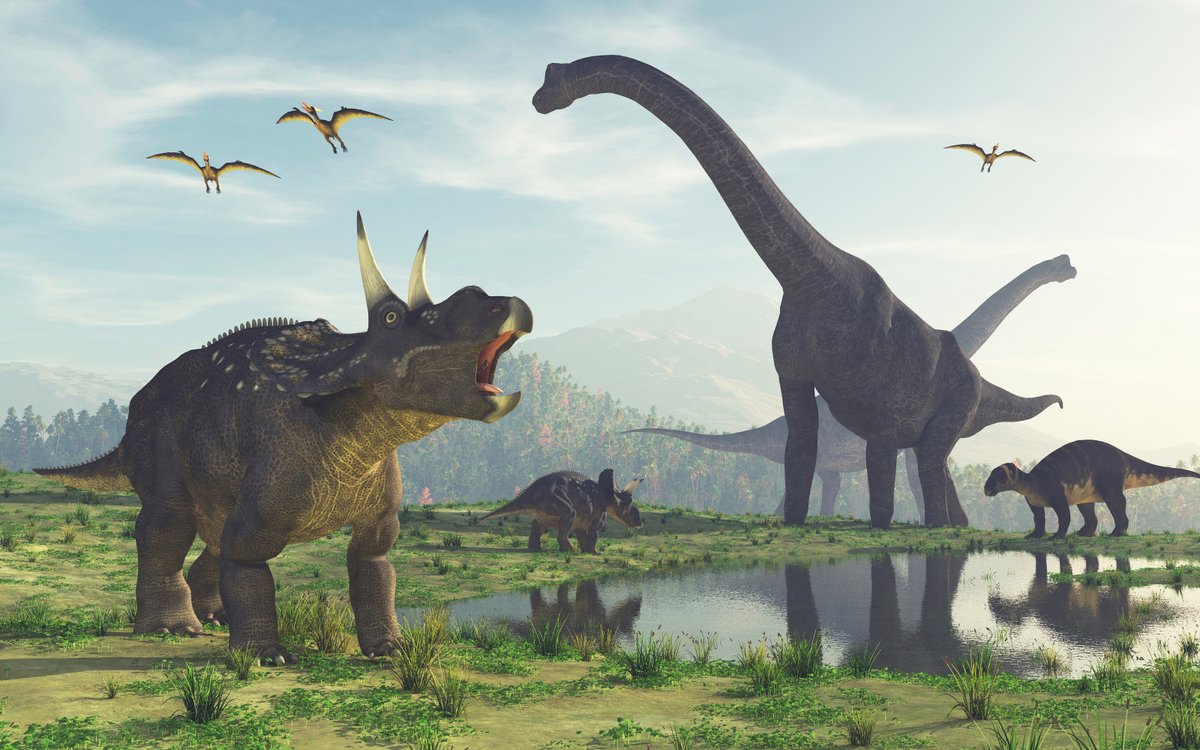 The 9.6km-wide asteroid, known as the Chicxulub impactor, hit planet Earth 66 million years ago, making almost all living things extinct. Now, a new study has identified that the Chicxulub impactor travelled from the outer half of the asteroid belt in our solar system. This belt is found between Jupiter and Mars and is made up of lots of small rocks that orbit the sun.

The team from the Southwest Research Institute in Texas looked at what the Chicxulub impactor was made from and found it had lots of similarities to space rocks called ‘carbonaceous chondrite impactors’ found in the asteroid belt. They believe the Chicxulub impactor was pulled out of the belt due to a mix of thermal forces and other planets’ gravity. Then it travelled through the solar system and eventually hit the Earth. Thankfully, the scientists also discovered that rocks larger than six miles wide, like this one, hit the Earth only once every 250 million years. It’s more than they previously thought, but it still means another of its kind won’t be hitting our planet anytime soon!