A report has been released urging the Government to support the development of fake meats as a way to tackle the climate crisis. 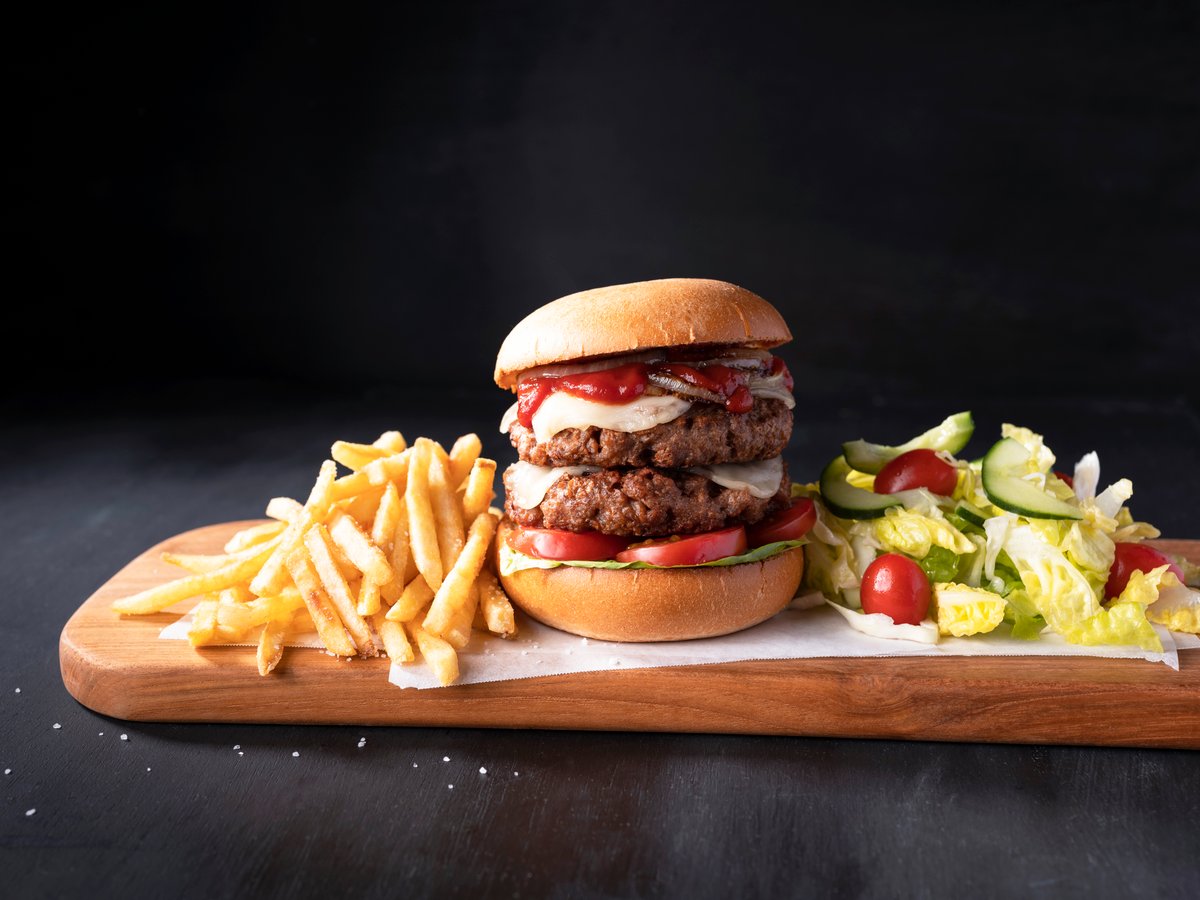 The Social Market Foundation said that since eating less meat is good for the environment, encouraging more meat alternatives is the best way forward. The UN says that animal agriculture is responsible for 14.5% of the world’s greenhouse gas emissions.

Linus Pardoe, who authored the report, said that “expanding the range of alternative protein products” is preferable to simply raising the price of meat. He warns a meat tax could lead to an unhelpful “cultural debate”, as it would mean poor people couldn’t afford meat while richer people could carry on as normal. He continued: “The Government can help deliver a thriving alternative protein market by providing funding and support for the industry. The global race for alternative proteins is on and the UK should be leading the charge.”